Where to start?
SFJA has made a world of difference in my family’s life. My daughter has learning disabilities as well as autism, so she faces many challenges. When my daughter started at the school in the 8th grade, she barely spoke to anyone, and especially not to adults outside of our family. She mostly looked at the ground rather than at the people she was speaking with. Her self-esteem was very low, and she was almost pathologically shy.

The loving and committed staff at SFJA welcomed her and immediately treated her as a person who is capable of great accomplishments. Their standards are very high, and at the same time they celebrate even small steps in growth. They spend a tremendous amount of time studying each student to determine the best way to reach and teach them. Many schools give lip service to differentiating instruction for each student. SFJA actually does it.

Three years later, my daughter is a different person. She holds her head up. She speaks with everyone at school, and has developed a sassy, positive attitude. She loves the staff, and regularly goes to speak with the principal about issues she is struggling with. She has learned to tackle difficult projects, and to have more confidence in herself. Yesterday she even completed an application for a job at a local store!

She has made great strides academically as well. Due to her developmental delay, she lagged behind grade level in most subjects. By the beginning of her second year at SFJA, she reached grade level in language-based academics. And by the end of this year, she was moving up in mathematics as well – not quite on grade level, but getting close!

This is a lovely place to be 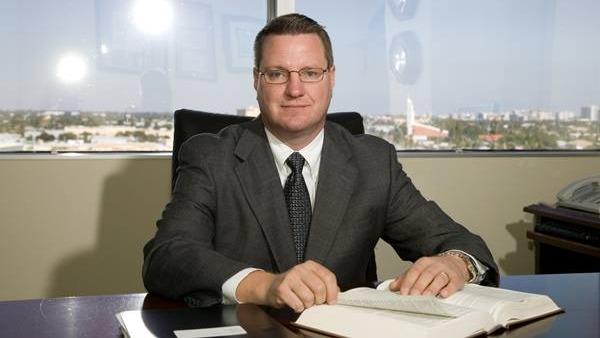 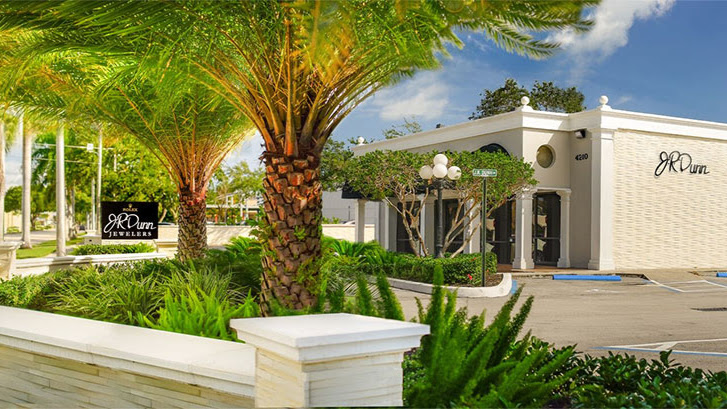 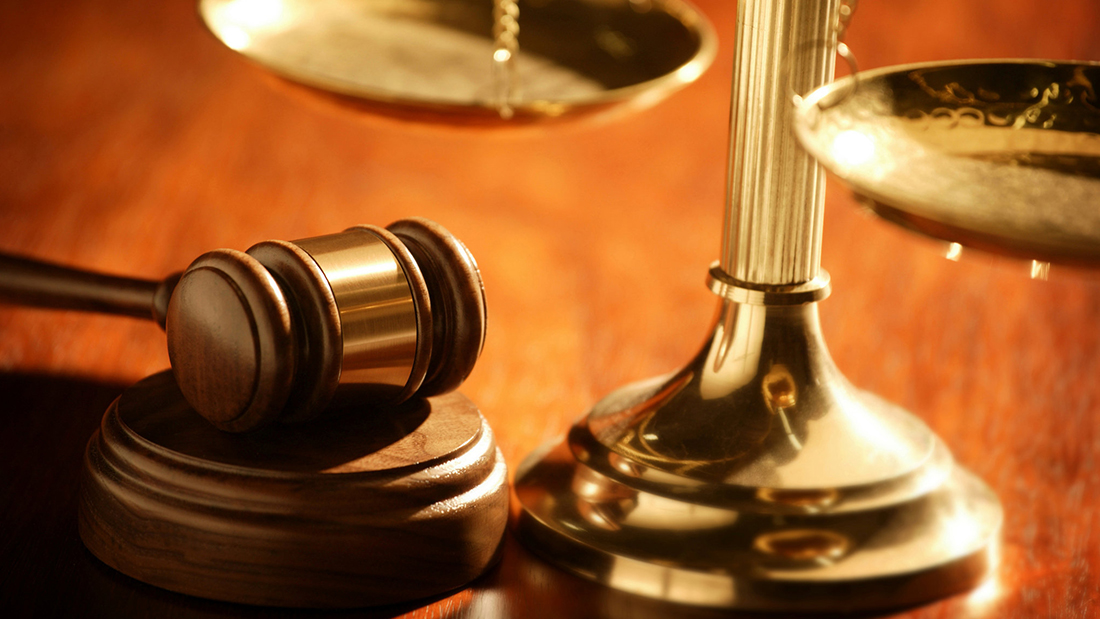 3.6 (27)
Pre-sale Questions
Pre-sale Questions
You have not filled all fields
Your message is being processed, please wait
Comment successfully sent
Captcha failed to verify
Sending failed, try again later
Ask anything about our product and we will reply to you soon as possible
Our website uses cookies for best browsing experience. To learn more please review our privacy policy.
Accept