Very unprofessional. We paid more than $500 dollars for a home plumbing inspection and we were promised a report and quote to be delivered on that same day. We called the office and ‘Maddie,’ quite a rude employee who doesn’t care at all about custumers kept telling me they could not promise me anything and that ‘they would do their best,’ even though they did promise to have that to us when we paid. They didn’t give us the report the following day, nor the next. It took them 7 days… An entire WEEK to get us the quote. We hired 6 other inspectors in other fields and they ALL gave us a report and quote that same day. This of course affected our ability to renegotiate the home’s price since the inspection period only lasts 10 days. This company KNEW that and they chose to ignore our pressing needs, even after we paid $500 dollars for an inspection that wasn’t even that thorough. The quote was, of course, completely overpriced. Don’t make the same mistake we did, avoid this company!

We had a back up at our home while our neighbor across the street was doing a remodel. Need a plumber was directly across the street working so I called and asked for a service call at my home when the plumber was done across the street. Sure enough Javed showed up and was wonderful. He is very patient, explains everything that he is doing and seems to really enjoy his job. My experience with Need a Plumber was great and I will definitely recommend them and will use them again.

Hired to do plumbing for my remodeled kitchen and also fixed a shower valve in my guest bath. Jadin, the Plumber was knowledgeable and professional. Company has an excellent communication system and very thorough with clients. They sent invoice which included pictures. Definitely would hire them again for any plumbing needs.

I was having a rat problem in the attic of my house and my pest control guy said they were getting into the house thru the plumbing and needed to have a special plumber with cameras to determine the root of the cause. When the appointment was made, the fee was $495 for Steve H to come out and use his cameras in the pipes to figure out the issue. I agreed to that price.

Since I was out of town when the plumber was coming, I made sure to have my contractor (who was doing another project) and my dad present to inspect the work. That morning, I received 2 text messages that 2 plumbers were coming. I immediately called to find out why and I was told that Steve had a hurt arm and needed help. I was fine with that because I was paying a flat fee.

At 9am, the plumbers arrived and began to inspect the pipes. I received the first call at 10:15 saying that they were still looking and would call me with more updates. At 11am, I received a call to let me know that they wanted access to the pipe behind my dryer and that required them to cut a whole in the wall. I wasn’t excited about it but thankfully, I had my contractor there who could repair it. (Side note, they left the area around the dryer a complete mess. Clearly no care was taken to try to leave it as they found it minus the hole in the wall).

At no time was I told that I was now going to be charged a “service fee” for them to cut a hole in the wall. I then received a call at Noon to tell me everything they found. I was unable to follow along and asked for a report to be sent to me. Later in the afternoon, Steve H called me 3 times to follow up. Unfortunately I wasn’t able to answer since I was on a work call myself but called him back when I was. We weren’t able to connect but when I spoke to Maddy in the office, she sent me the report and bill.

I then asked to speak with Steve (on Friday) and he called back today (Monday). Our conversation was quite convoluted. I explained the timeline of events and how I didn’t understand why I was charged for 3 hours of labor when
1- I never agreed to anything (it even states that in his report) and
2- at most, the “pipe fix” took a few minutes.

We went back and forth a bit but he wouldn’t adjust his price more then 1 hour of labor. He then told me that he would only charge me 1 hour but there was 2 plumbers so that equalled the same as 2 hours which is inaccurate because he had a helper for himself (he had a hurt arm)! None of it made sense and we kept going around and around. I truly feel that he was unnecessarily inflating his bill. He is absolutely the reason plumbers get a bad reputation for ripping people off. I would NOT recommend Steve H nor the company he works for.

Marc R did an amazing job fixing the issues we had at our rental condo. He kept us (owner/landlord) informed, we received appointment confirmations by email and text message, as well as several before-after pictures and videos of what he repaired. Invoicing was very detailed, great work all. 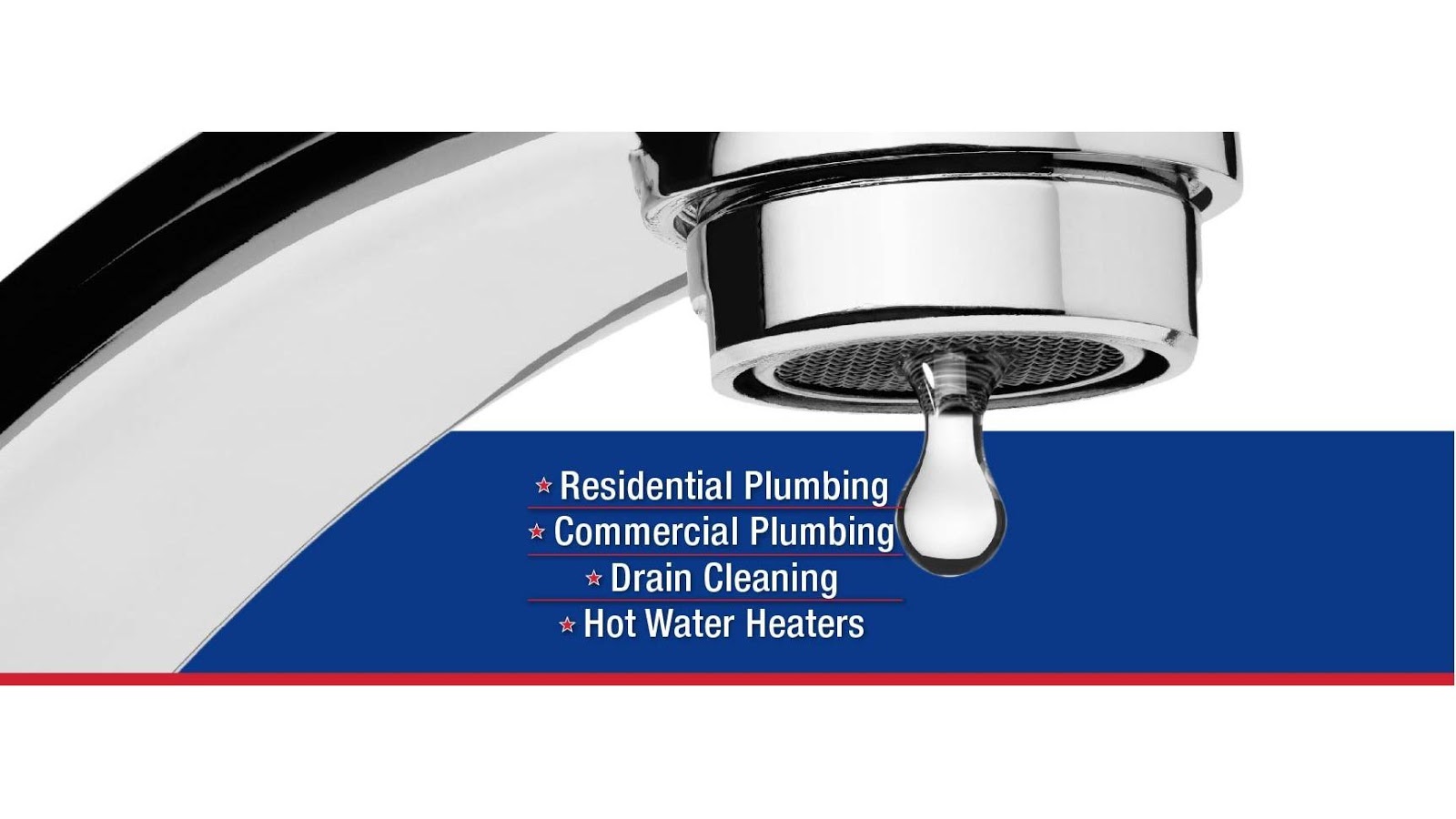 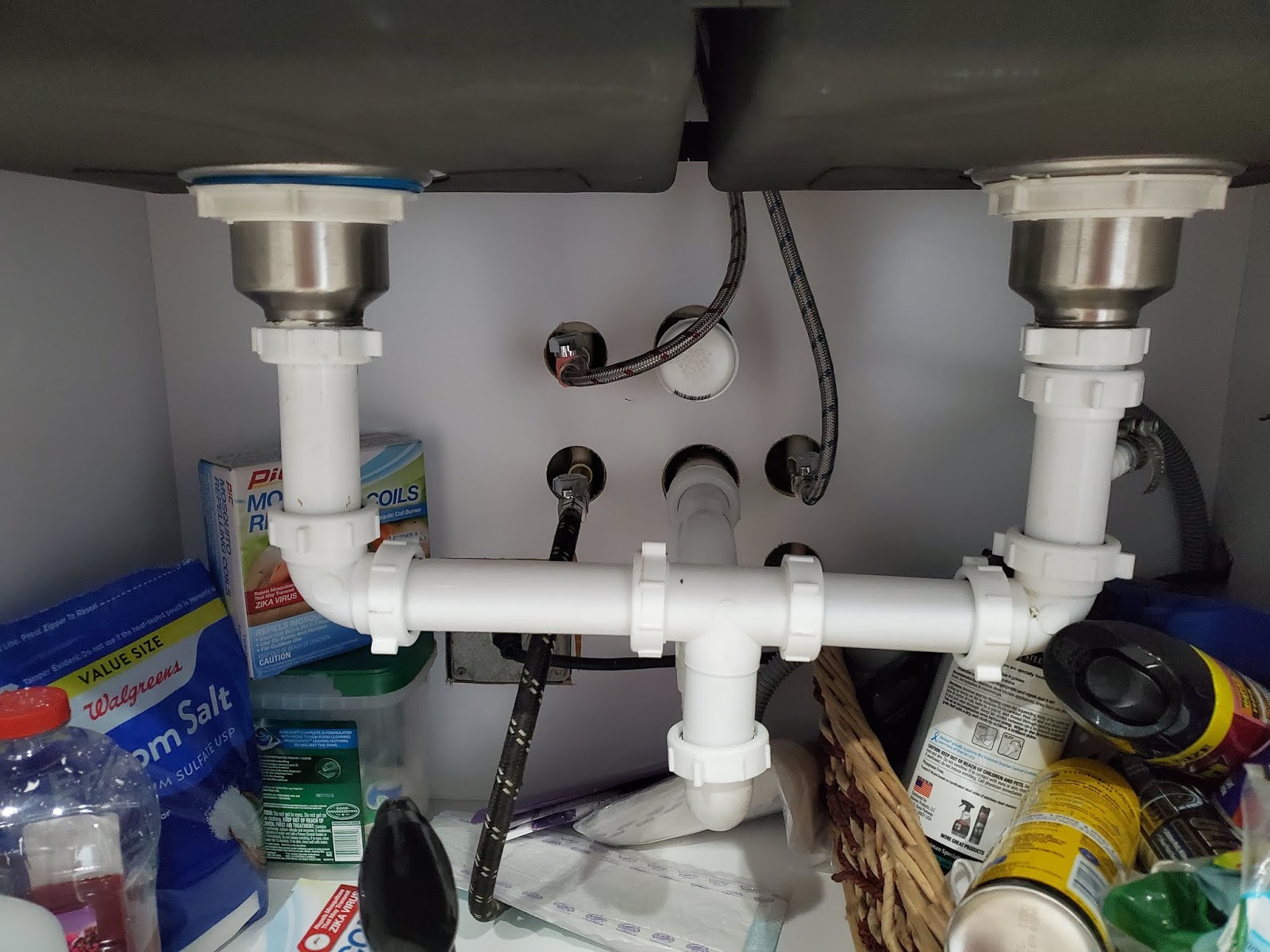 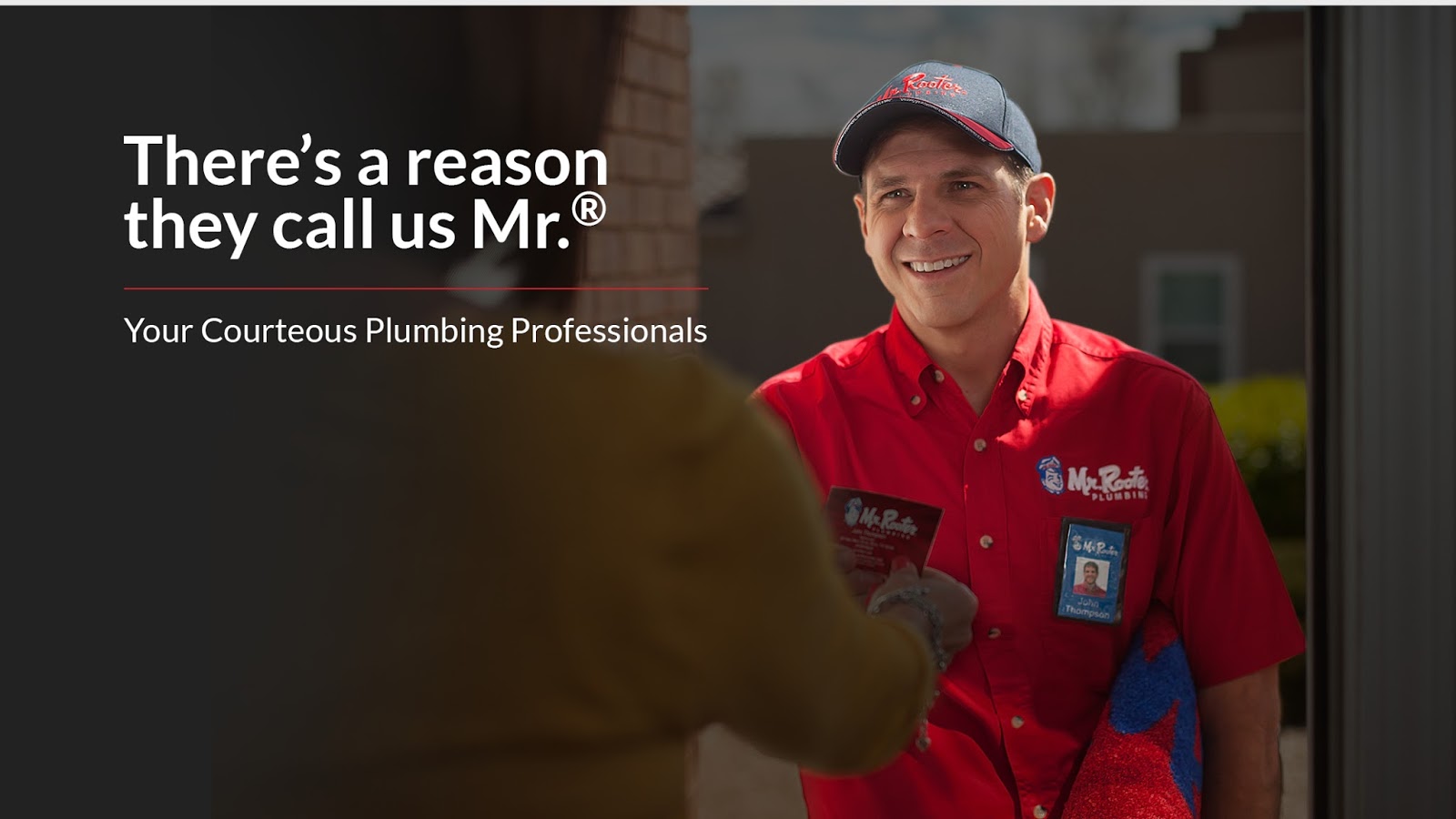 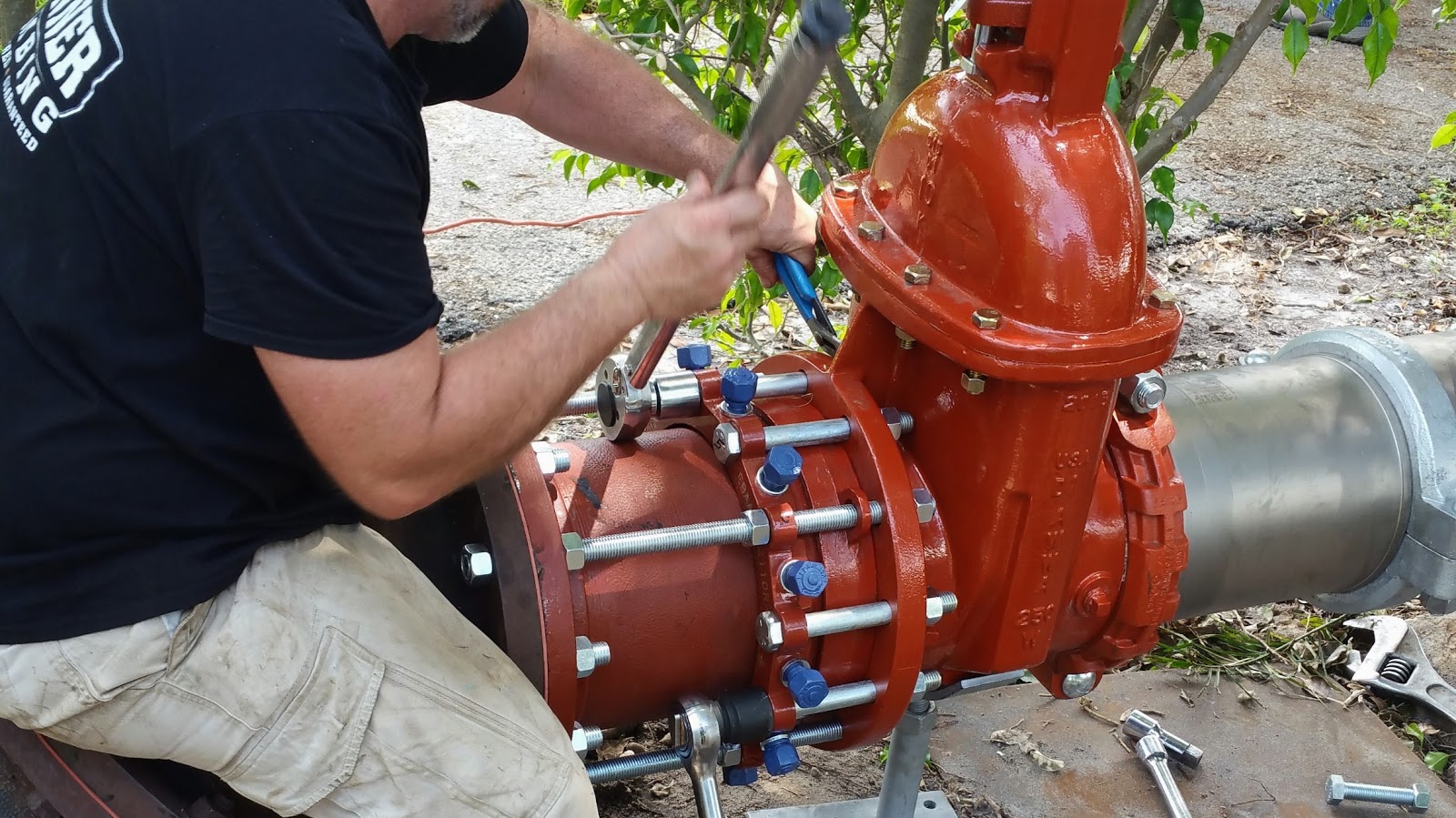