Doc is The most dedicated, caring, and wonderful doctor that ever existed. I’ve been going to him for over 30 years. He listens, ask questions, and then either takes care of the problem, or, directs you to somebody who can help. All doctors should be like him.

We love Dr Polito and his staff. He is a very knowledgeable, caring and involved physician.
We are grateful he is our doctor.

I have been a patient of Dr. Polito’s since 1980 and he has been a great physician. In 2005, I moved to NC for 15 years and couldn’t find a doctor of Dr. Polito’s caliber. In fact, I recently moved back to Florida and returned to Dr. Polito, who instantly found that I was in Atrial Fibrillation and congestive heart failure! He immediately sent me to the emergency room at Broward Health North where they have an excellent cardiology department.
If it weren’t for Dr. James J. Polito, I could have easily had a major stroke or even died of a pulmonary embolism! Dr. Polito is a very skilled doctor and he knows which specialists to refer a patient to. He follows up and cares about his patients. He has every good quality that a patient could want and I am so grateful that I returned to his care.
Additionally, Dr. Polito’s staff is of the highest quality and make visiting his office a pleasure! Thank you Doctor Polito! Thank you Jenifer (146), Sara, and Nurse Lesia!

This was hands down the worst experience I’ve ever had with a doctor. This doctor will take on ANY new client, as long as you’re willing to pay cash. He does the SAME thing with every new patient, no matter what the concern. Using an EKG machine from the stone ages, even though I told him that wasn’t my concern and didn’t feel as though I needed one. You might get to spend 4 minutes total with him, after waiting 1.5 hours in the waiting room because they book patients one on top of the other. After voicing some serious health concerns I had (which was the reason I made the appointment), the doctor finally agreed to run tests. He told me to call back on a tuesday to get the results if I didn’t hear back. Called Tuesday, left 2 messages. Called Thursday for the nurse to say, I thought I called you already? Finally called again the following day. My blood work was completely abnormal, and after asking several times for the doctor to call me back, finally just asked for a copy of my labs to take to another doctor. Doctor refused to talk to me or offer advice/treatment. I literally left the office crying because I felt so dismissed, unheard, and disrespected. Will never refer anyone here. They will give you 40 percent off and other mysterious discounts if you agree to pay cash. It’s all a scam. Please don’t go. You’ll be treated like a number. I was told he had patients for 30 years that needed his attention and since I was new could wait. Very sad, already in with another doctor.

I just wanted to say a special thank you to Dr. Polito and his amazing staff for providing the best service in health care. I was lucky enough to find this doctor after moving to Pompano Beach four years ago! Jennifer, thanks for always getting me in for my appointments so quickly! You guys are truly amazing!!!! 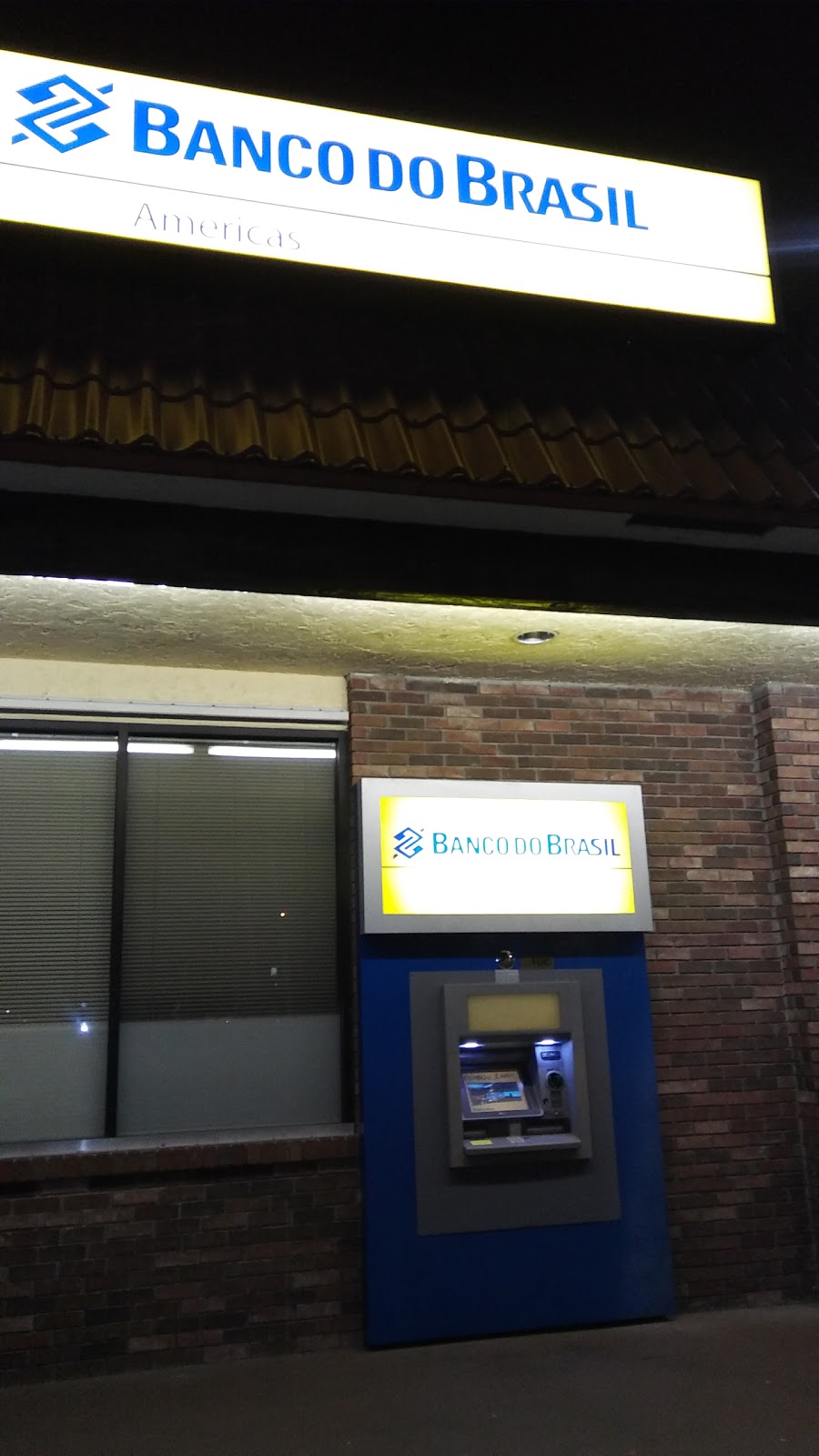