Do not use Sandra Bentz for a condo loan unless you want everything to fall apart at the last minute.

This place is permanently closed. You can see the pictures for yourself. The man Wells Fargo building has been demolished, but there are still some drive-through Lanes, which are probably closed. Sooner or later they’re going to redo the entire place. Google needs to update this, as there is no Wells Fargo branch or bank here at all.

Jackie the manager.. Terrible. Teller was suppose to give me my cash and she stopped her to ID check me because apparently people that look like me cant possibly have money in their account.. Teller asked her do she have to ID everyone she told her no just some people.. i felt disrespect by her answer..

Wells Fargo is a poor and untrustworthy institution on it’s own , but the SampleRoad location is staffed by the rudest and most unprofessional people I’ve ever met.

Don’t come here unless you want to find a Wells Fargo employee trying to take money out of your account on an atm when you turn your back to ask a question.

Then when they get called on it will close you out and trigger endless security alerts.

The reason I’m reviewing them now is because I’m still floored about what just happened. I’m not one to call bigotry so I won’t but all I know is I was waiting in line to get into the bank and was literally blocked while multiple individuals were allowed to go in and be serviced before me. There’s only one difference between the people let in and myself. I guess that kind of favoritism is ok and Wells Fargo

Had the pleasure of working with Loreen (sp?) to cash a check. She was personable and efficient with the transaction. I was in and out within minutes. I’ll definitely be back.

I’ve been to a couple other locations and the tellers were okay but Loreen’s smile and friendly demeanor made me feel welcome. Bravo! 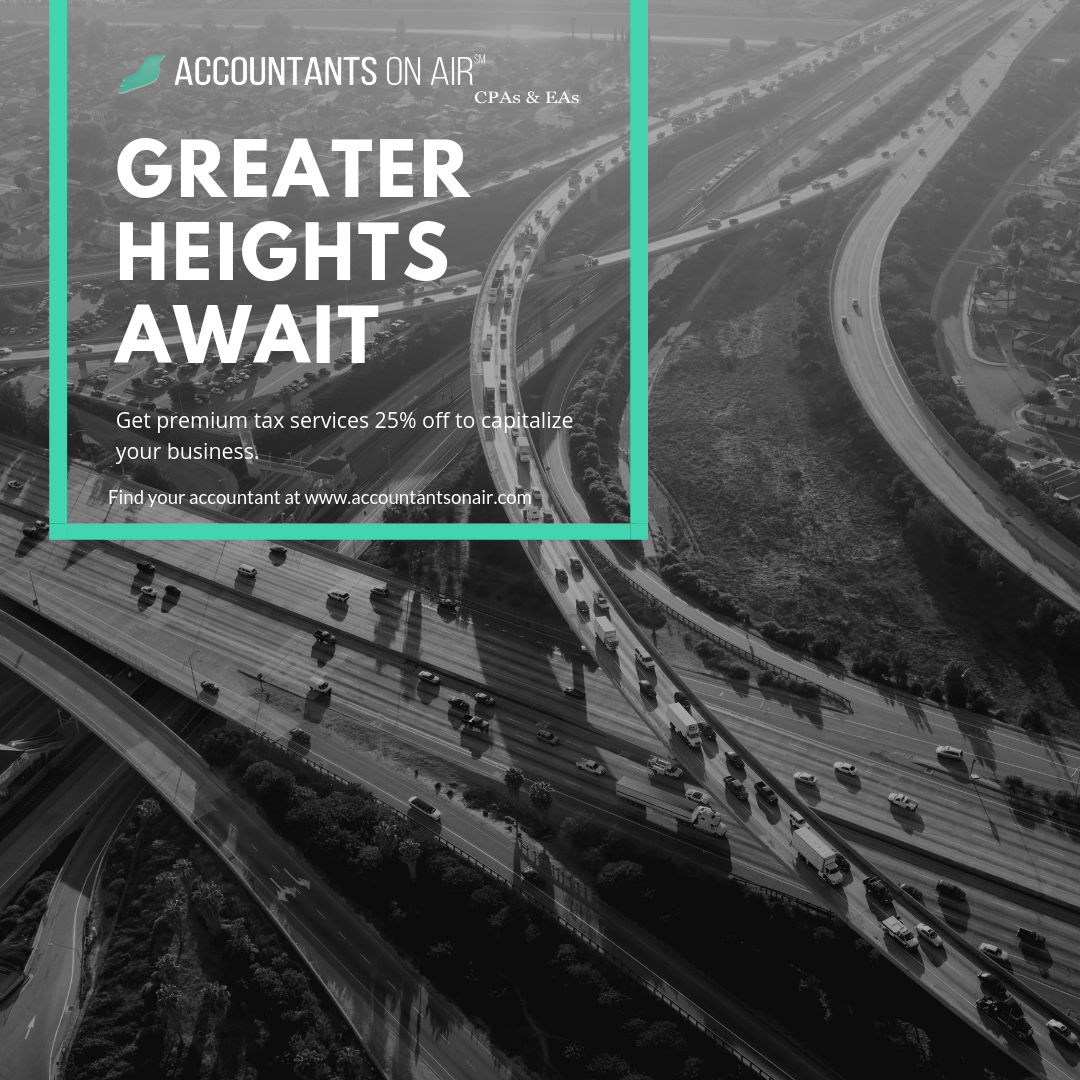