My father was buried here when I was a teenager. I would like to know if I can get a hold of someone any one to learn how I can figure out which grave his his. Almost none of them have names or a headstone.

Please help. My email is jstloui3@fau.edu

This sad, neglected cemetery is located on the south side of Copans Rd just after you cross over Powerline Rd heading east. Ringed by an industrial complex, if you didn’t glance over at it you might not even know it’s there. This is the fate of the Westview Community Cemetery, a historic African-American cemetery in Pompano Beach. The cemetery was created in 1952 during segregation when African-Americans could not be buried together with whites. The pioneer African American families came to this area to help build the railroad and farm but they were forced to live on the west side of the railroad tracks while the white families lived on the east side. Pompano Beach’s most famous former resident, Esther Rolle, the actress famous for the 1970s sitcom Good Times resides here as does her sister Estelle Evans who was in the 1962 movie To Kill a Mockingbird.

Unfortunately when the city does not run the cemeteries they are at risk for neglect. Westview is not run by a private company or the city, it is administered by a broke non profit. They don’t even know who is buried in 30 percent of the graves. Vaults are sinking into the ground, while other graves are vandalized and crumbling. One gate is kept locked but the other one is only held shut with a carabiner clip so you could open it but the path is blocked by a truck. Families can’t get in to visit or if they do they can’t find the right grave because of the terrible record keeping.

For shame Pompano! They want to invest millions of dollars into the beach while ignoring the legacy of segregation in their town. Sadly this is not the only neglected African-American cemetery in South Florida but it doesn’t have to be that way. Ft. Lauderdale invested money into their African-American cemetery, Woodlawn. They owed it to the community since some of the bodies were not moved when they paved I-95 over a portion of the cemetery. Today this historic cemetery has been added to the National Register of Historic Places and it has been made worthy of the black pioneer families ho contributed to the community. They now have a peaceful final resting place here. Pompano needs to take over the cemetery and doing something similar. Families are hurting and want to visit the graves of their loved ones. Fixing up the cemetery would be a good start towards making amends to this community for the historical legacy of injustice perpetrated on them.

Very sad, the way they keep this place…. a shame.

the great Esther Rolle is buried here and this place ain’t “dynomite.”

I buried my uncle here today. I must say this has to be the worst cemetery I have ever seen in my 28 years. You should be ashamed of to even have a facebook fan page. Changing someone to place a family member at this cemetery should be a crime, I won’t judge because I don’t have a heaven or hell to put anyone in. The commissioner for whoever is in charge of the maintenance of this cemetery. You are what is wrong with America at times holding a seat and turning a blind eye to something clearly wrong. Your hometown hero Esther Rolles is out there and it still looks like trash. I’m ashamed of Pompano Beach for having the cemetery that looks like that. 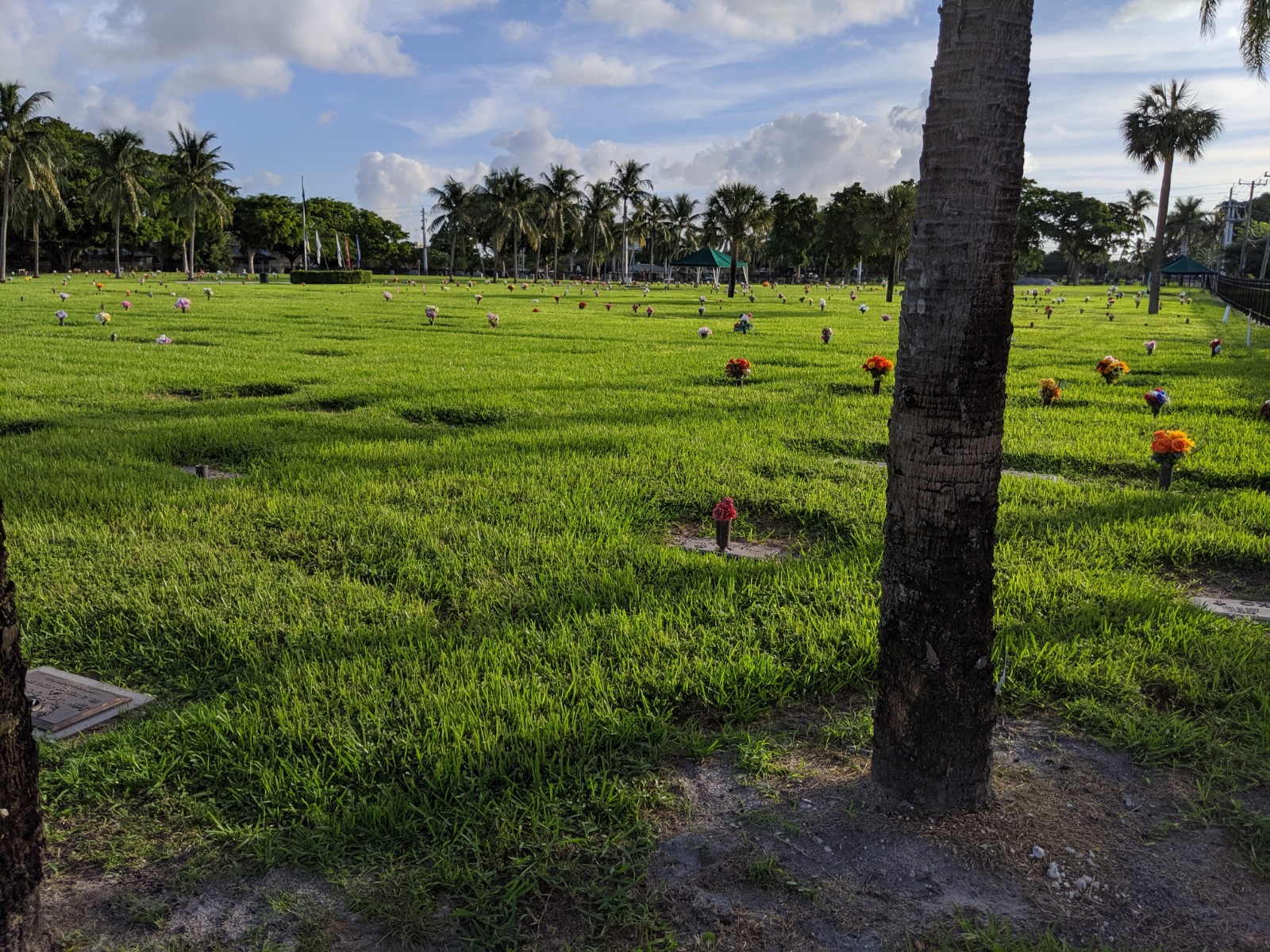 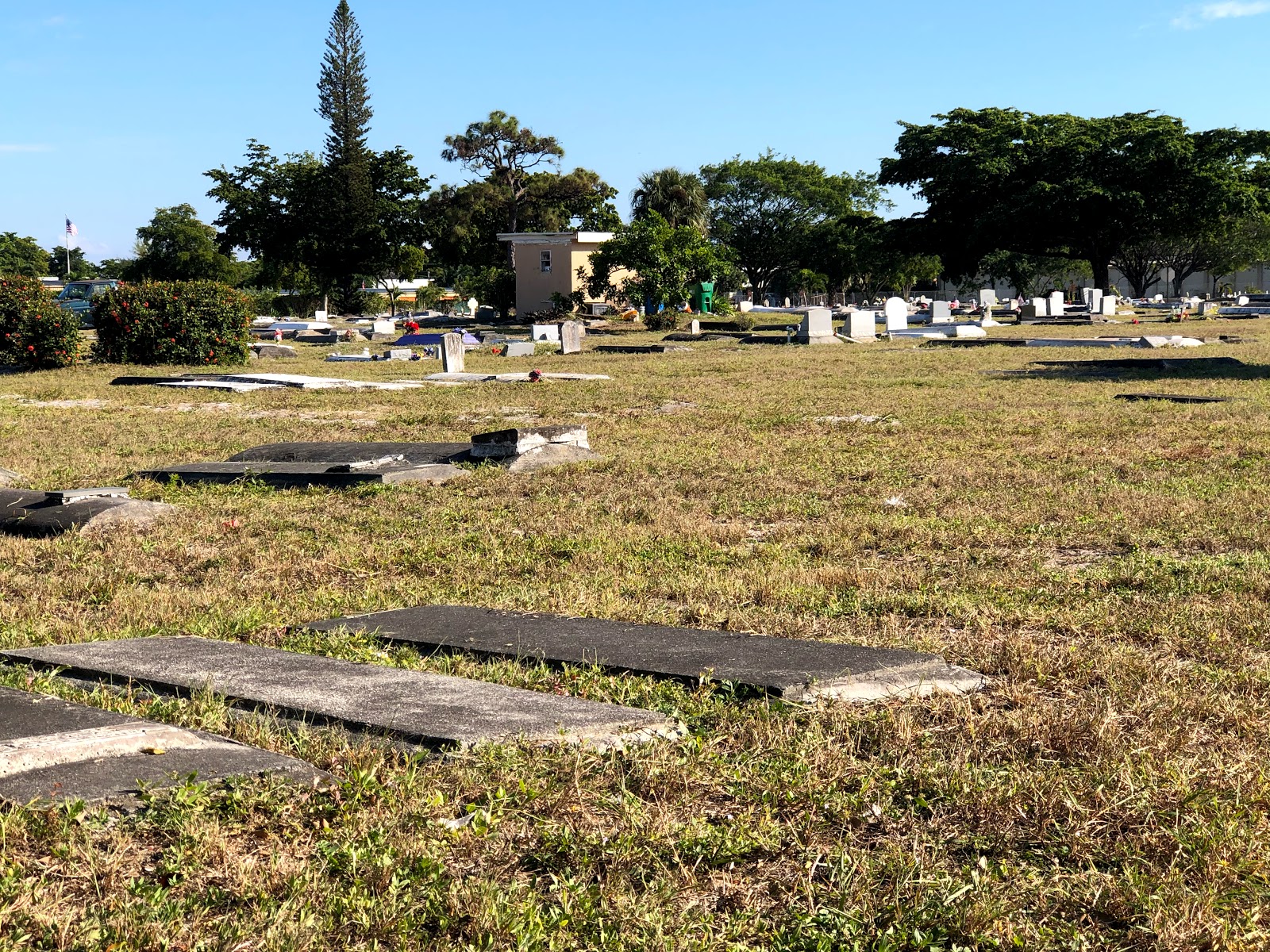 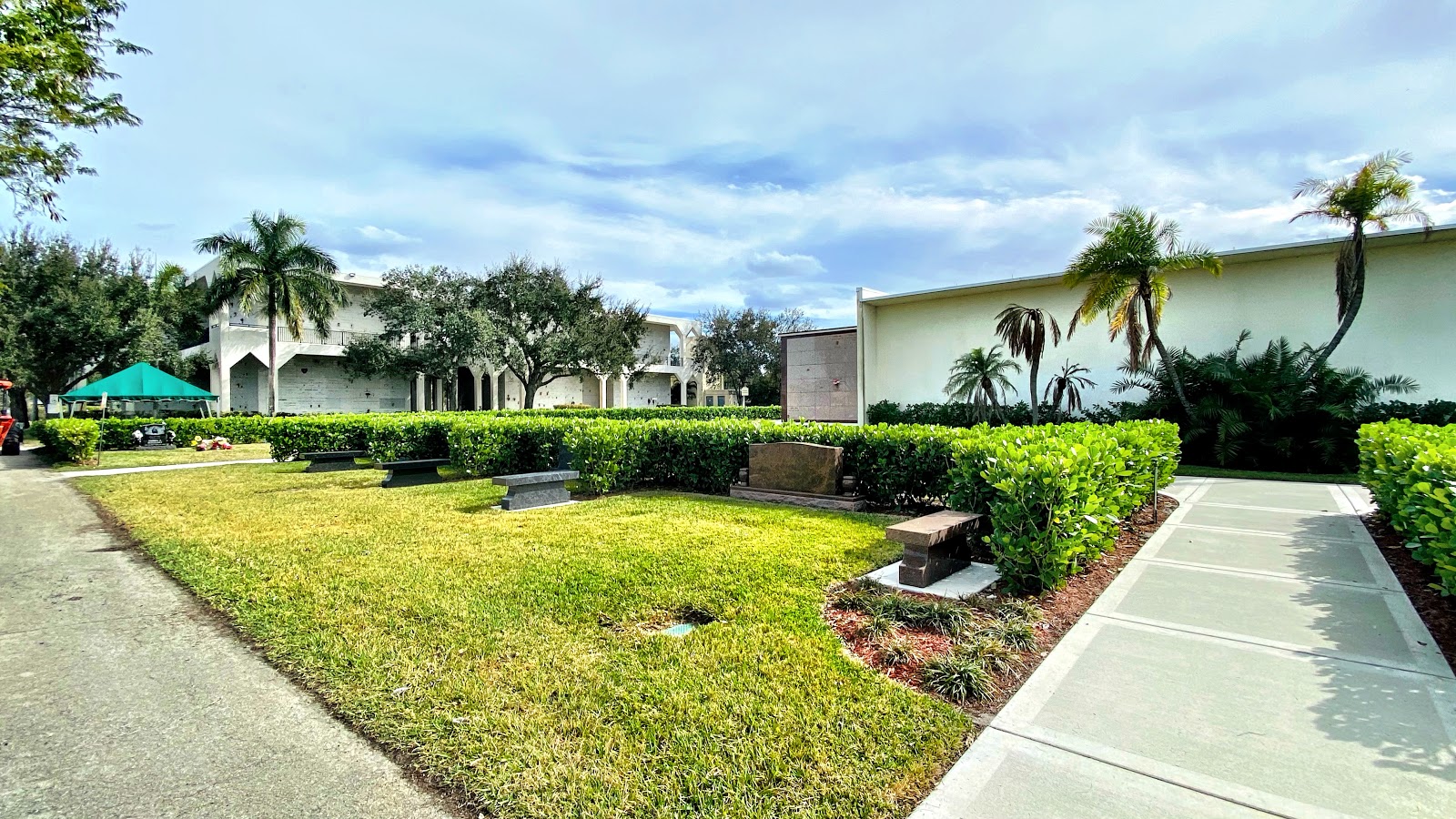