Protecting the Rights of Men in Broward County, FL In matters of family law, men face unique challenges that call for knowledgeable, specialized experience. Divorce, custody arrangements, and negotiations of alimony involve deeply personal affairs and require deft, sensitive handling by a caring professional. At the law offices of Kenny…

First of all this is more than a law firm. These people pride themselves in making their clients are truly taken care and ok. I thought life was over for me when I started the divorce process. My attorney, Nathan, helped me see past the all the cliche BS and see that I still had a life to rebuild and that it was going to be ok. From top down these are the people to hire if you are serious about protecting your rights and you future.

BEWARE! BEWARE! KENNY LEIGH AND ASSOCIATES ARE REALLY CROOKS IN DISGUISE!! They truly do not care about helping you with your case as they pretend to be during the initial consultation. It’s all about the money for them. They put no efforts in fighting your case, they only make matters worst for you. It almost seems as though they are in partnership with the DOR! My husband and I are very disappointed in this company! BEWARE EVERYONE!

Just need a child support adjustment for 2 kids. The ex and I are friends a agreed before hand when one turns 18 about payments. Already divorced..No mediation, no child support calculation. no going to court. Just paperwork to be filled out. This was the first place I went and after $80 for a 15 min talk I was quotes 2,500.. Single father paying child support. I just could not come up with that much up front.. After talking to a few more layers I think they didn’t want to job and just quoted me a huge price to get me out of office.. wasted $80..

I came to kenny Leigh with very little money which I told them up front.

My attorney, Nauman siddique GUARANTEED me that my ex would be paying the majority of my legal fees because of the fact that she makes 3 times as much as I do. He told me to do ANYTHING I could to come up with the retainer of $2,500, Which I did. I borrowed from family(his suggestion), started a gofundme and let my car paymentsbe late.

He told me we would “be laughing our way out of the courtroom while she was crying.” At the time it seemed a little cruel, as I don’t want to hurt anyone but just want to see my daughter, but I hired him anyway.

Fast forward 6 months and the only thing that has gotten done was a financial affidavit and One appearance to reinstate my license. And a few emails and phone calls. Which now has the tab at $6,400.00.

Oh, aboit a week after i hired him my entire tax return was garnished by the state for child support. When i told him he’s response basically amounted to “suck it up “.

All in all I’m down almost 10k since hiring nauman and kenny Leigh. All i have to show for it is about 6 pages of financial paperwork.

As of October 12th they withdrew from my case due to a balance of $3400. And i am now back to where I started, with less money, and still no over nights with my daughter.

Be VERY careful before you hire this firm. The initial meeting is nothing but a sales pitch and they will say ANYTHING to get your money.

I recently went through a divorce and the first thing I had to figure out in what had become a chaotic situation was find a reputable lawyer. So the hunt started, I called and interviewed 7 lawyers before I made my decision. Two of witch charged me $80.00 for the initial consultation. I wasn’t scared to pay money I was scared to waste money on a lawyer who was not going to help me. Kenny Leigh & Associates was the third place I had interviewed with and by this time I has all my questions ready to go and knew what I wanted to ask. I met with Nathan Kohley and began my questioning. Nathan listened and could probably tell that I had been running around town talking to lawyers by all the questions I had at this time. He gave me all the information I was looking for text book stuff step by step. Then when it was his turn to talk he let me know how he worked. Nathan told me all the little details about divorce that I wasn’t even aware of, he talked to me about hoe things were going to affect me, affect my son, and the over all outcome of what I could really expect from my divorce. I left his office and felt like I just got done talking to a friend, someone I could trust. I finished my rounds of interviews that week and in the end I went with Kenny Leigh and Associates. I called Nathan that Monday and hired him to represent me. He was there every step of the way. I never once lost that feeling that I not only had an excellent lawyer on my side, but a friend helping me along the way. I would recommend him to anyone looking for a family attorney. I have already done the research and in the end It is Nathan and his team I want on my side. 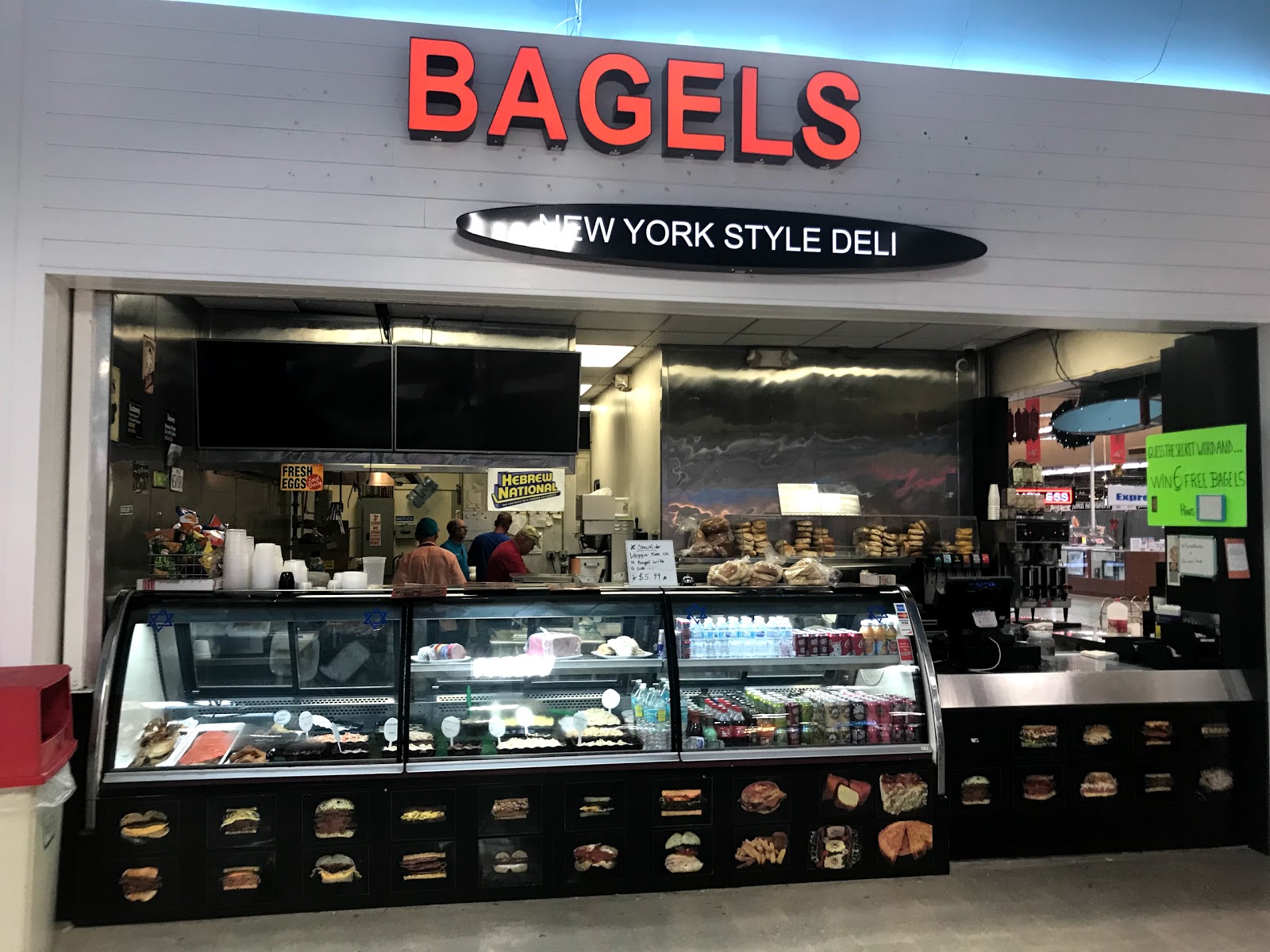 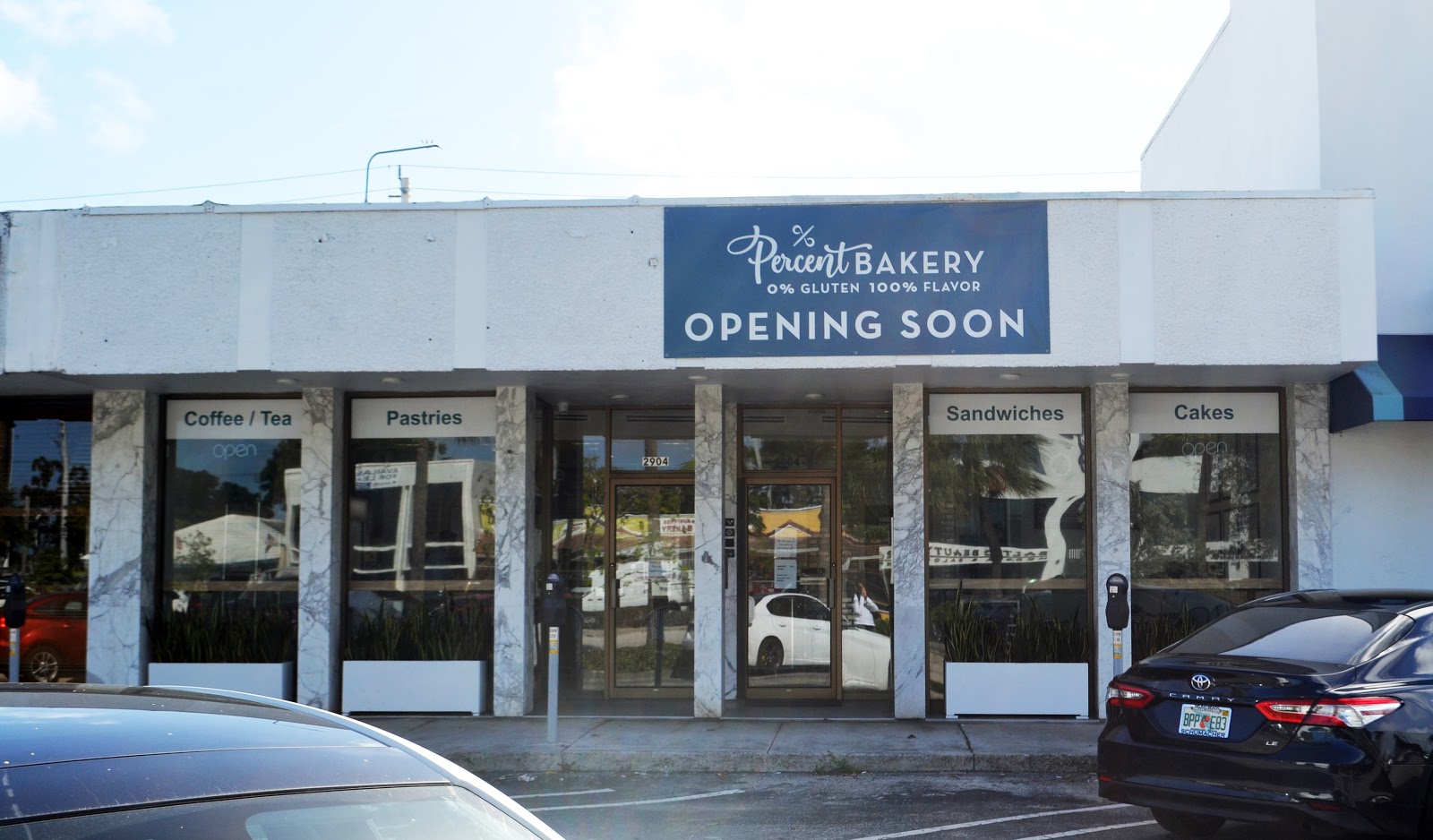 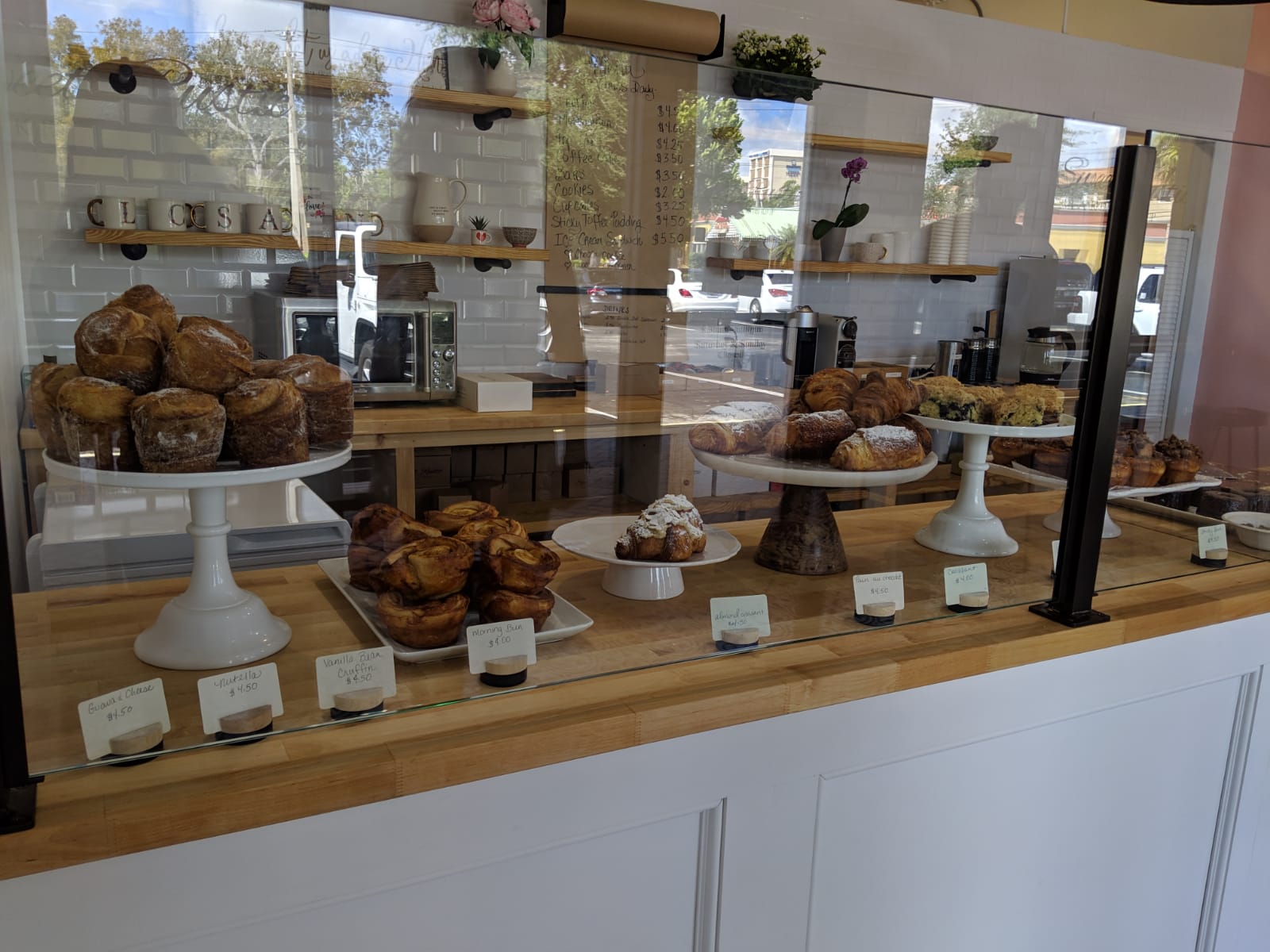 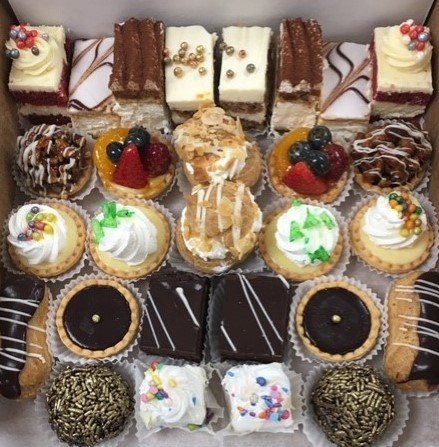 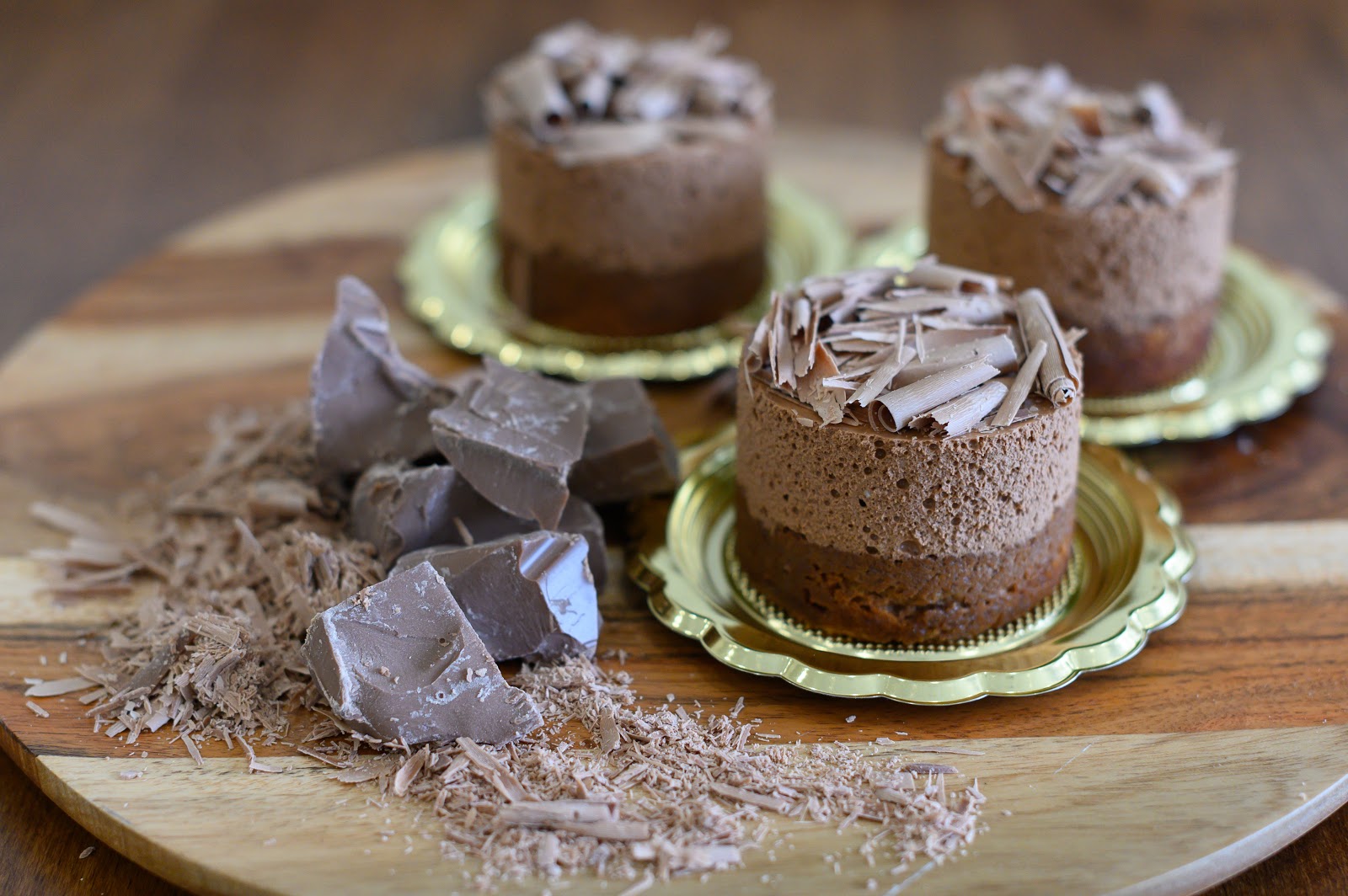 5 (10)
Pre-sale Questions
Pre-sale Questions
You have not filled all fields
Your message is being processed, please wait
Comment successfully sent
Captcha failed to verify
Sending failed, try again later
Ask anything about our product and we will reply to you soon as possible
Our website uses cookies for best browsing experience. To learn more please review our privacy policy.
Accept